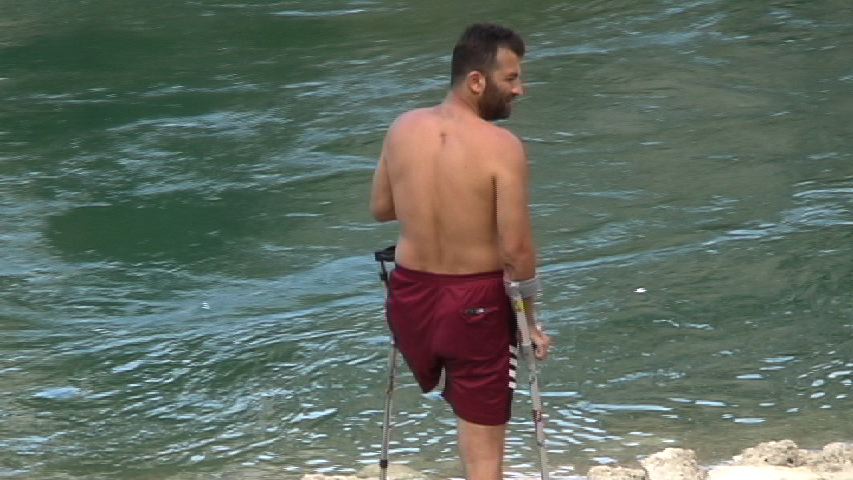 With the 20th anniversary of the war in Bosnia Herzegovina, we thought it might be useful to review a 2006 interview with Activist and Author, Dr. Svetlana Broz, at her home outside Sarajevo, Bosnia Herzegovina.  She is the granddaughter of former Yugoslavia President, Josip Broz Tito.